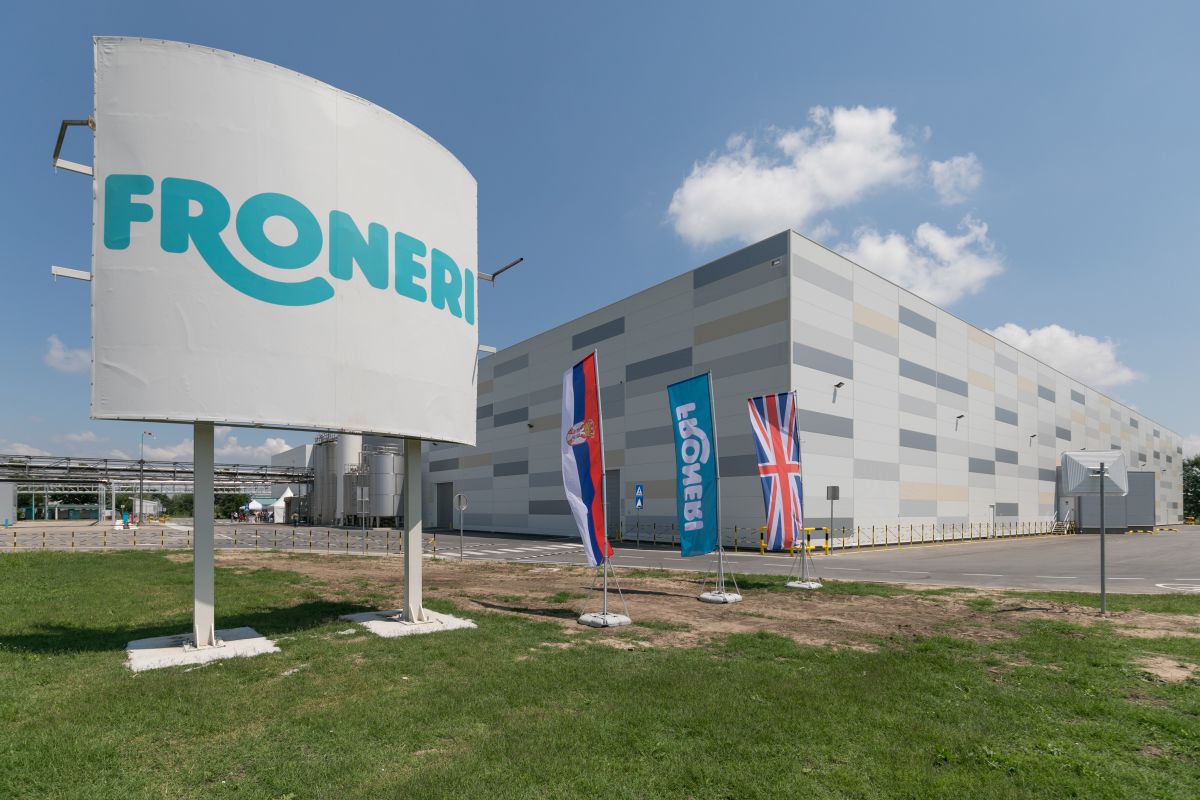 Belgrade, April 2021 – Some of the famous ice-cream brands beloved by consumers in Serbia and abroad are produced in the modern Froneri Adriatic factory in Stara Pazova and exported to three continents. With steady investments reaching 50 million euros over the five years, what used to be a small, local plant is now a modern 21st century factory on its way to become the leading ice-cream producer in South Eastern Europe.

More than 200 different products come from 13 new and upgraded production lines. Among them are world-famous confectionery brands in the ice-cream version - MILKA, OREO, NESQUIK, CADBURY, DAIM – in addition to Froneri products that have been known on the Serbian market for years under the Nestlé Ice-Cream brand, such as Best, Nirvana, Topgun, Pirulo, Hit, Aloma, and Familia.

Ice-creams cones, cups and family packs produced in Serbia can be found in the United Kingdom and in almost every European country, but also in Israel, South Africa and the United States. Each product is made according to the same high quality and sustainability standards, but also with some country-specific needs. For instance, ice-creams exported to Israel have to meet strict norms of Kosher certificates. Froneri Adriatic exports to more than 25 countries and the value of export was over 38 million euros last year.

Froneri was founded in 2016 as a global joint venture in the field of ice cream, by merging Nestlé Ice Cream and R&R companies and bringing together decades of their manufacturing expertise. In June 2018 Froneri Adriatic made a major investment of 20 million euros in renovation and expansion of the former Delta/Nestle factory in Stara Pazova, while investments today are reaching 50 million euros. The old factory’s area was almost doubled to 24.000 square meters, while the production capacities rose by 60 percent.

“We are glad to support Serbian economy both with investments and the fact that we purchase most of the raw materials we use in our products from farmers, local companies and producers. It is our pleasure to contribute to the development of Stara Pazova” says Froneri Adriatic General Manager Cristian Doxan.

In addition, most of the company’s 182 full-time employees and more than 450 seasonal workers are locals. About hundred people were employed over the last year, with including some of them through the government sponsored program My first salary.

Froneri continues to significantly contribute to the development of Stara Pazova and to Serbian economy in general with regular investments, mainly in the area of environment-friendly technologies and recycling in accordance with corporate sustainability strategy.

With sales of around 2.6 billion euros ($2.92 billion), Froneri operates in 22 countries across the world, employing around 15,000 people. The company’s headquarters is in Great Britain, and branches are all over Europe, in the Middle East (excluding Israel), Argentina, Australia, Brasil, the Philippines, and South Africa. Additional information is available at froneri.rs. 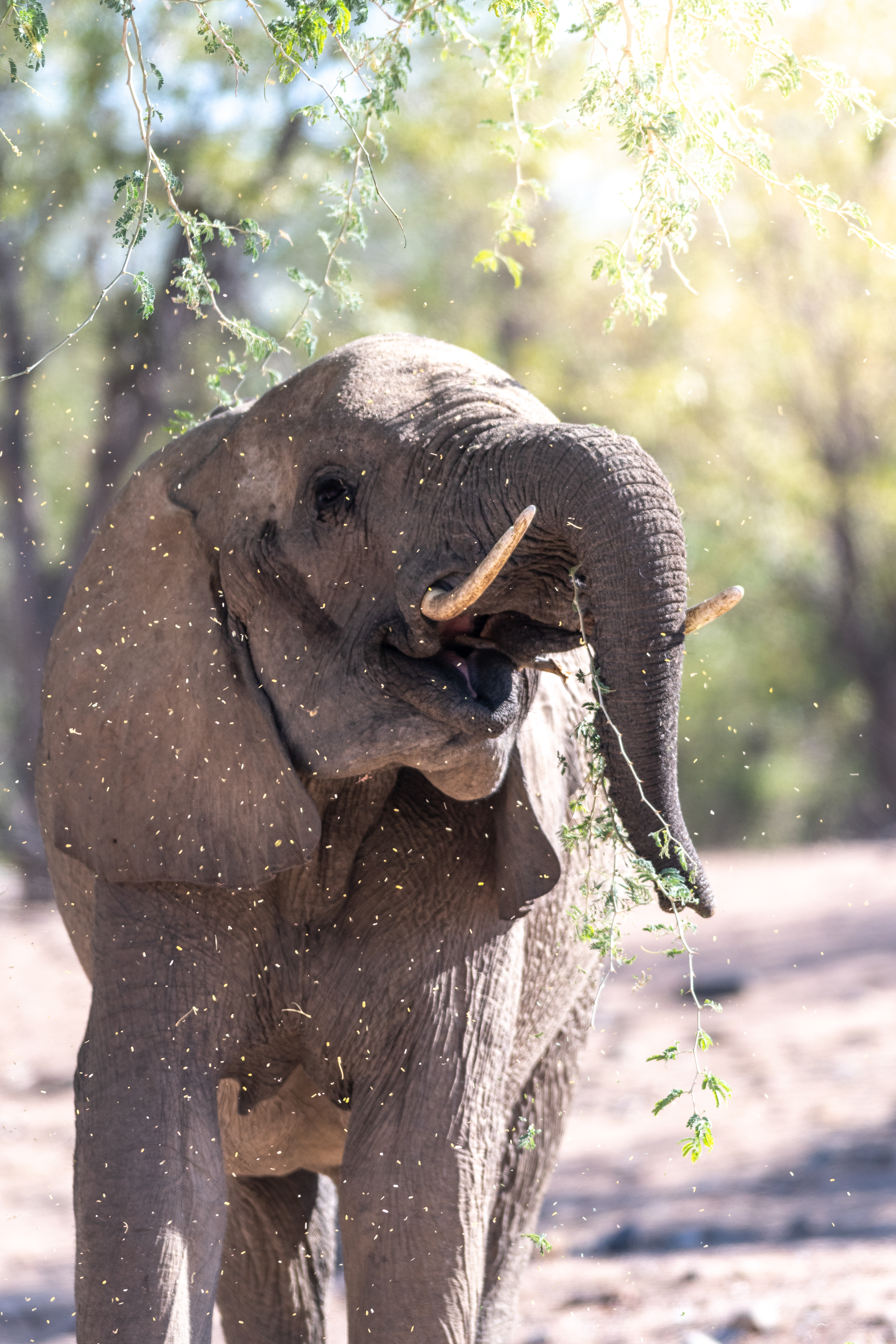 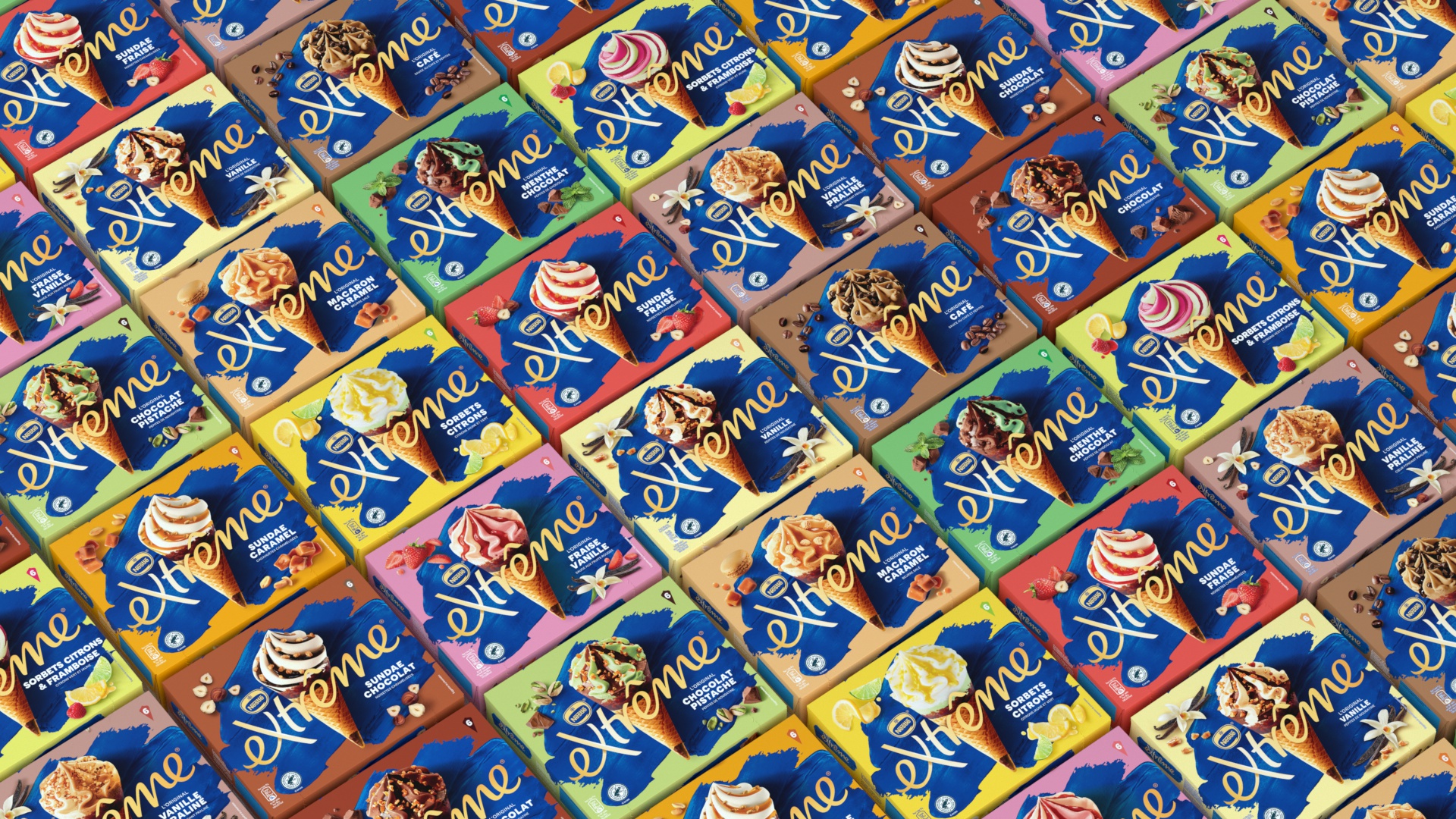 Introducing a fresh, new look for our Extrême range globally

Our new packaging is a powerful combination of our famous Extrême blue paired with an array of vibrant colours to highlight our huge flavour range. Coming soon to a freezer near you!

We are proud to introduce our latest NUII taste adventure